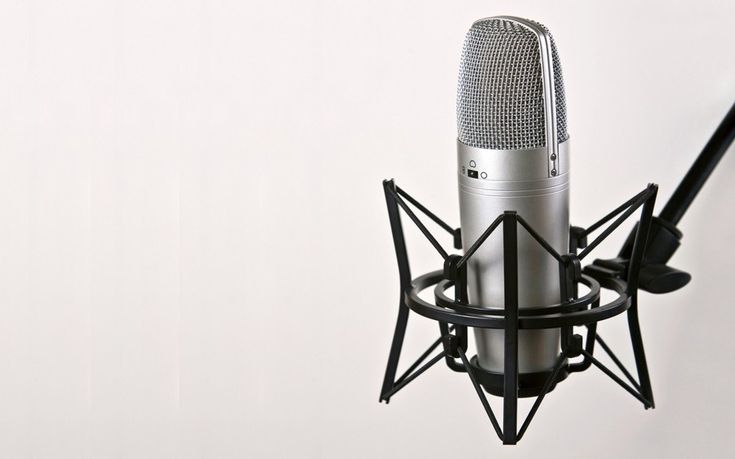 It takes a deep affiliation with the voiceover industry to be aware of its dynamics and its leading stars. The fact is that because voiceover is somewhat a hidden process, many of us don’t know about the voices attached to most studios.

A large number of people remain ignorant of the heroes who lend their voices to some of our most favorite characters on screen. We remain unaware of the backbone of the entertainment and visual brands we love.

In this blog, we will share about the top male voiceover artists in the UK. You’ve surely heard their lilting vocals and compelling voices through adverts, favorite TV programs, and telephone hold lines. Today, we will introduce some of them through their real identities to you!

Martin Allanson is one of the leading male voiceover artists in the UK. He has held base at Wembley, London since 2018 and has continued to serve as a professional recording studio there. You will surely recognize his voice as you hear the warm and confident notes that that the masses just love.

There’s a relatable chord his voice strikes in the audience, perhaps the reason why the voiceover industry giants dub him as the “guy next door”. His voice poses ease and authenticity and it is completely wholesome to hear!

The next leading British male voiceover artist is Peter Dickinson. You will instantly recognize him through the unique and booming vocals this artist owns. He is also the voice behind Britain’s Got Talent and the X-Factor.

If you step into the voiceover industry today, there’s no way you would fail to hear the mention of Peter Dickinson. In addition to this talent, he’s a veteran with many accolades gracing his portfolio. From several adverts to radio and TV media, he is a leading voiceover star.

Guy Harris is the next British male voiceover artist, who currently is in hot demand in the industry. He has won awards during his tenure thus far and works with some of the biggest brands around. His portfolio lists include industry giants, such as Hotels.com, ITV, Disney, and Apple as his permanent clients.

Guy Harris also won the VOX Award multiple times, for the best make voiceover artist. There is little his voice has not accomplished, including nominations for 3 SOVAS Voice Arts Awards. His achievements are exemplary in the industry thus far, with more promising projects in the future!

Joe Wakeford has completed 23 years as a male voiceover artist in the UK, a giant milestone in this industry. He hails from Surrey and today, he is one of the topmost British male voiceover artists. A look at the giant brands that are his permanent clients will surely prove what a force he is to reckon with.

He is the voice behind Mastercard and Microsoft adverts, with an excellent work history with Starbucks, M&S, and more.

If you are an avid fan of earth documentaries and nature broadcasting, then you will surely recognize David Attenborough. He has one of the most soothing, lilting vocals you will ever hear. In the UK, David has served some of the biggest broadcasting houses that the world looks up to.

His most prominent client is BBC, with whom he was worked on several documentaries, which he not only narrated but also wrote. Today, he continues to rank as one of the leading male voiceover artists in the UK.